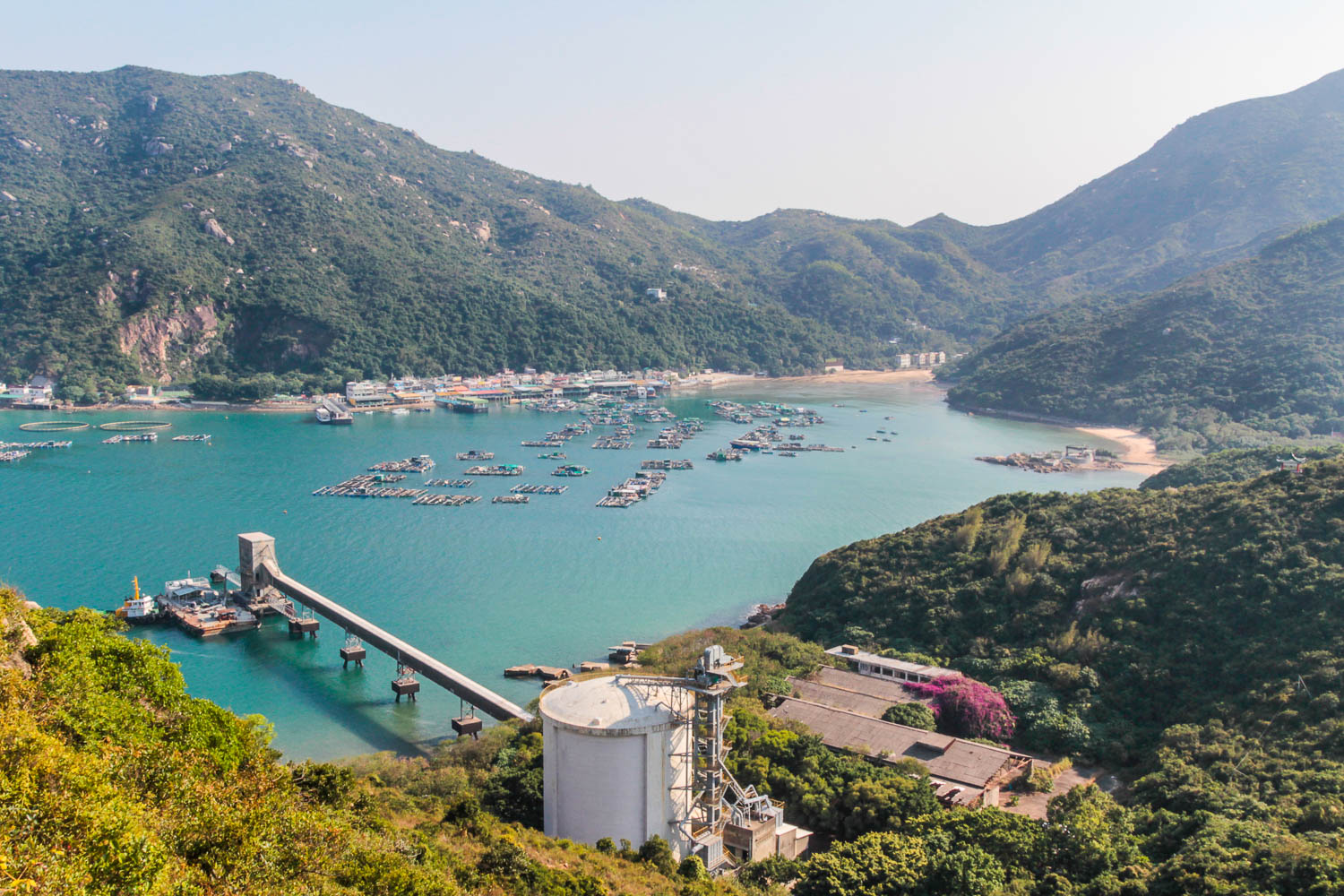 Lamma Island is one of the most fascinating island in Hong Kong. It is the second largest island in Hong Kong, the ancient name called Pok Liu Chau. As early as several thousand years ago, there were human activities on the island, the unearthed relics found in the Deep Bay of the island southplayed an important role in archeology, and archaeologists believe that Lamma Island is the most ancient cultural sites in Southern China. With soaring mountains and winding coastline, the sceneries and landscapes of Lamma Island are very pleasant no matter viewing from which angle. Also, it is very suitable for fishing.This has been the residence of fishermen, seafood aquaculture is including banana trees and palm trees. Most vessels have to arrive Yung Shue Wan Village first before they move on to others attractions and beaches.
Located about half an hour by ferry from bustling downtown Hong Kong, Lamma is an eclectic melting-pot of arty culture and Chinese tradition. Due to its proximity to town, it is one of the most adored weekend getaways. Clean air, golden beaches, delicious seafood and fantastic hiking are the main draws. In fact, many city folk love the island so much that they have moved here in recent years, creating a thriving community of expatriates and commuting locals. Bicycles are the mode of transport as there are no cars. Skyscrapers are not to be seen as the buildings are all low-rise.

Lamma Island is known as the most delightful outlying island in Hong Kong. It's tranquil atmosphere attracts many poets, artists, and other people who want to escape from the city competition. 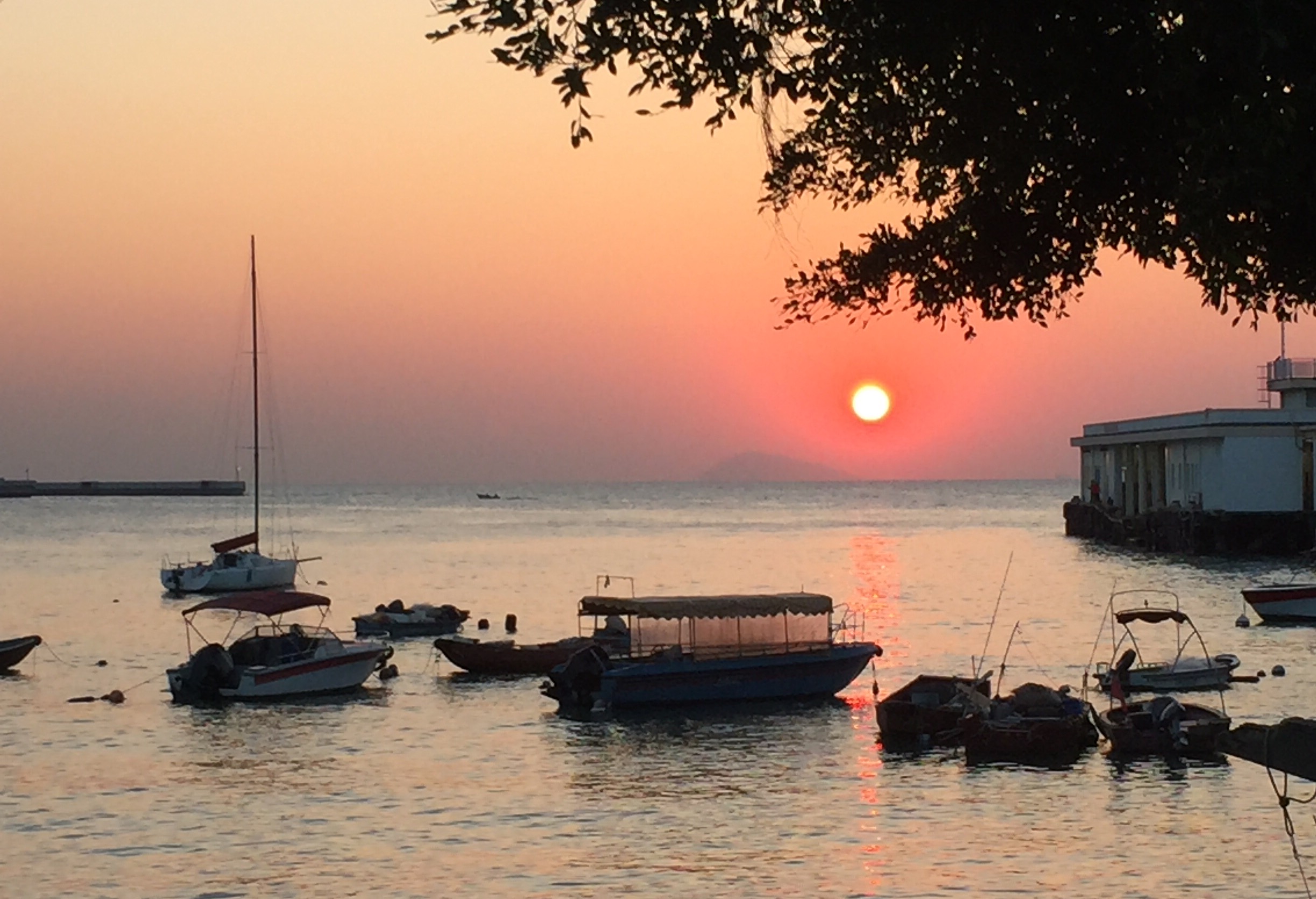